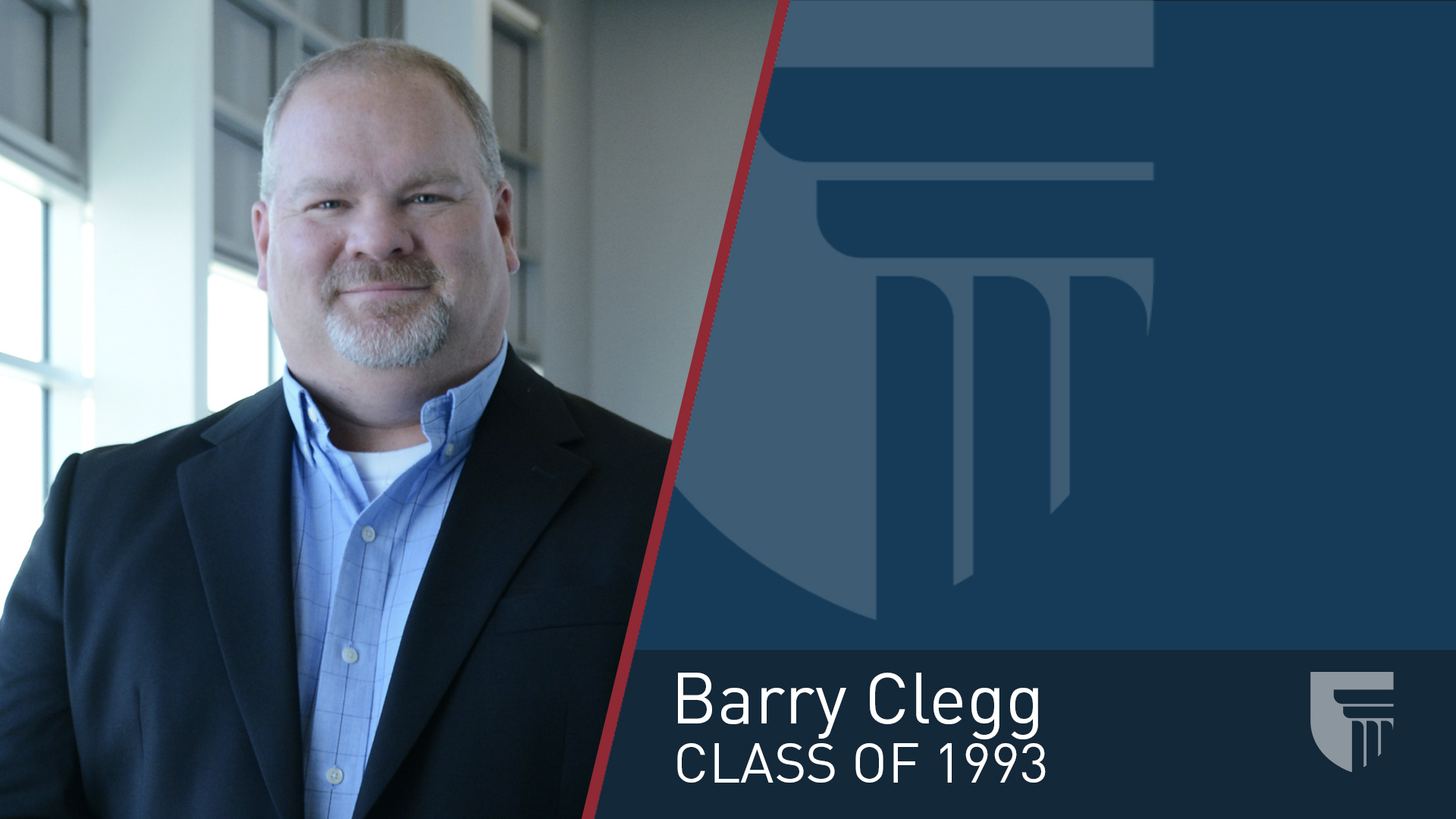 Barry Clegg is the new president of Black & Veatch Operations; the group housing resources and talent serving the global engineering and construction company. He leads more than 8,100 professionals in maintaining, developing, and deploying these resources.

Barry’s engineering background and 26 years of experience at Black & Veatch in project, proposal, engineering management, supply chain, and construction made him the right candidate to continue the role he started as its interim leader when BV Operations was created in 2021.

When he enrolled at MidAmerica, Barry knew he want to be an electrical engineer. Since MNU didn’t have that degree at the time, he tailored his education to continue into graduate school at Kansas State University to obtain a master’s in electrical engineering.

Now that MNU partners with an engineering school at Washington University, students are able to seamlessly transition to Wash U to complete their graduate engineering degrees as well as the final year of their bachelor’s at MNU.

Barry played football for the Pioneers and says his faith also drew him to the university. It was here that he grew as a student, an athlete, and a Christian. After completing his bachelor’s degree at MNU, Barry spent three years at K-State earning a second bachelor’s and a master’s in electrical engineering. He also took a few doctoral classes there.

Upon graduation, his first job at Westinghouse Electric was as a field engineer. He soon moved to Black & Veatch, an employee-owned engineering, procurement, consulting, and construction company with locations worldwide.

His first job for B&V was as an electrical engineer on a new build nuclear power plant in Taiwan. The job required long hours of travel to and from Taiwan as he navigated working with the local subcontractors and plant officials in another culture. There was a learning curve he found satisfying to tackle.

“It was great to see in real life what was previously book knowledge,” he says. “Finding unique solutions to problems was especially gratifying.”

About half of Barry’s career has been overseas in Southeast Asia, China, and Thailand. The Cleggs also lived in Thailand for three years.  “That’s just part of working for a global company,” he adds.

One of the greatest additions to his toolbox has been learning how to adjust culturally.

“Adapting one’s personal style and learning how others respond helps you become your most effective and drive results for the company,” he says. “In other cultures, a ‘yes’ may not mean, ‘yes, I agree.’ It might mean I understand you. Learning the underlying communication styles was challenging. You don’t really know until you live it.”

Barry has some good advice for current MNU students that starts with enjoying being a student.

“Take time to really enjoy each stage of life,” Barry says. “Study hard but invest time in understanding the ‘why.’ What MNU and KSU taught me the most was how to solve problems.  You’ll learn a lot of what you need to know once you are in the work field, but school really taught me how to dissect issues and solve problems.  Finally, invest in yourself and others. Take time to grow closer to the Lord and make friends that will last a lifetime.”

As a former Pioneer athlete, Barry is looking ahead to the new Copeland Athletic Complex being built at his alma mater.

“I’m excited for MNU and the future athletes,” he says. “I enjoyed my time playing ball there and would do it all over again, but I have to say I am envious of new players that will have these new facilities. I believe MNU will be able to attract student-athletes who are accustomed to quality facilities and that may increase the Pioneers’ ability to recruit.” 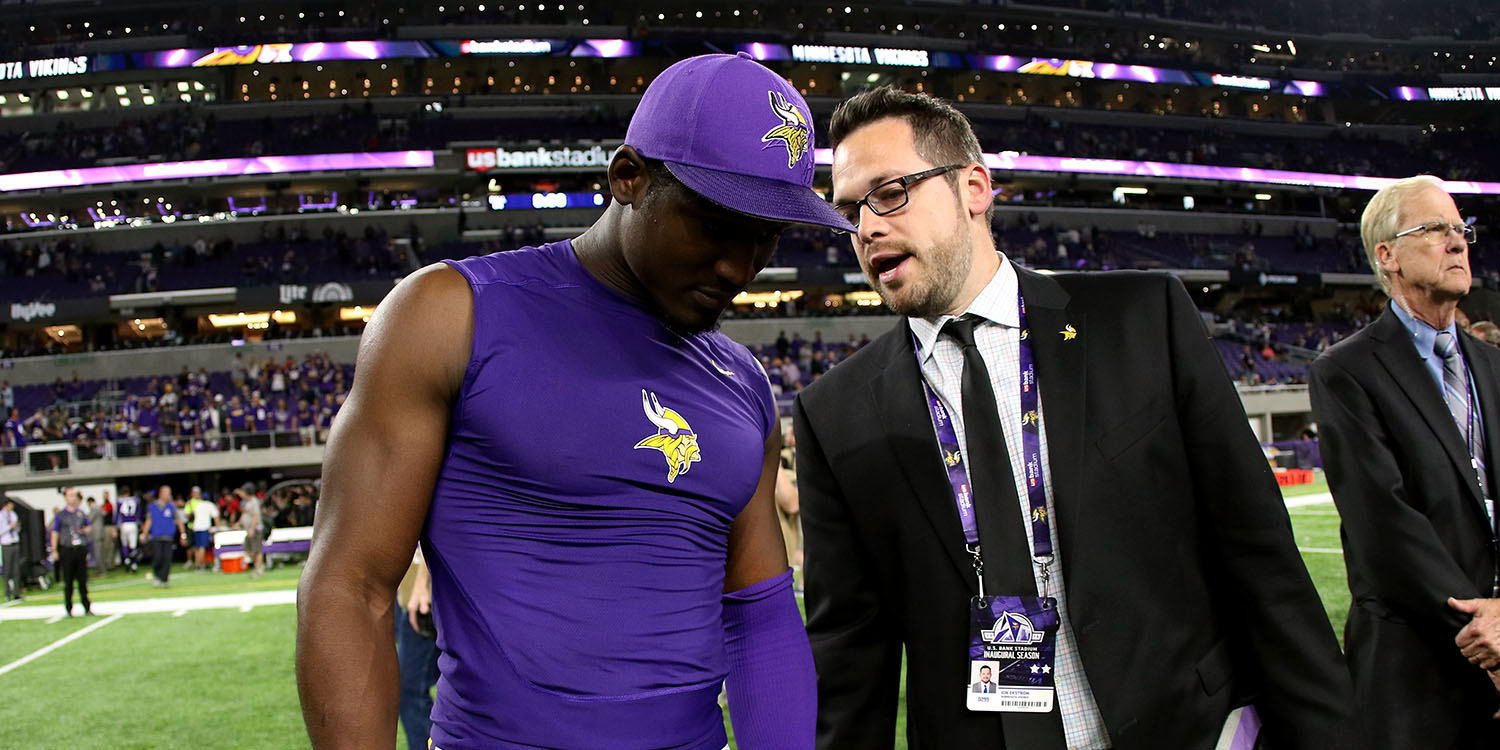 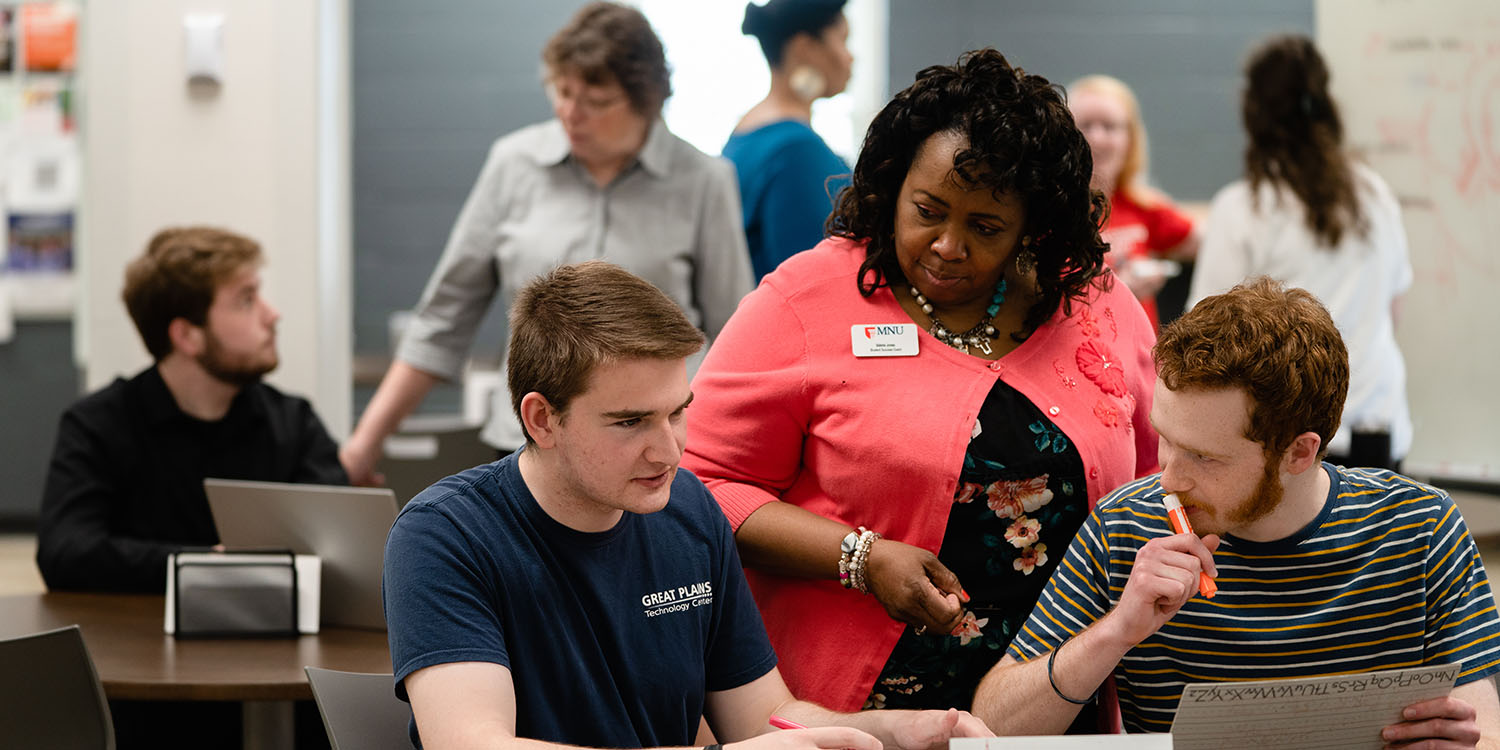 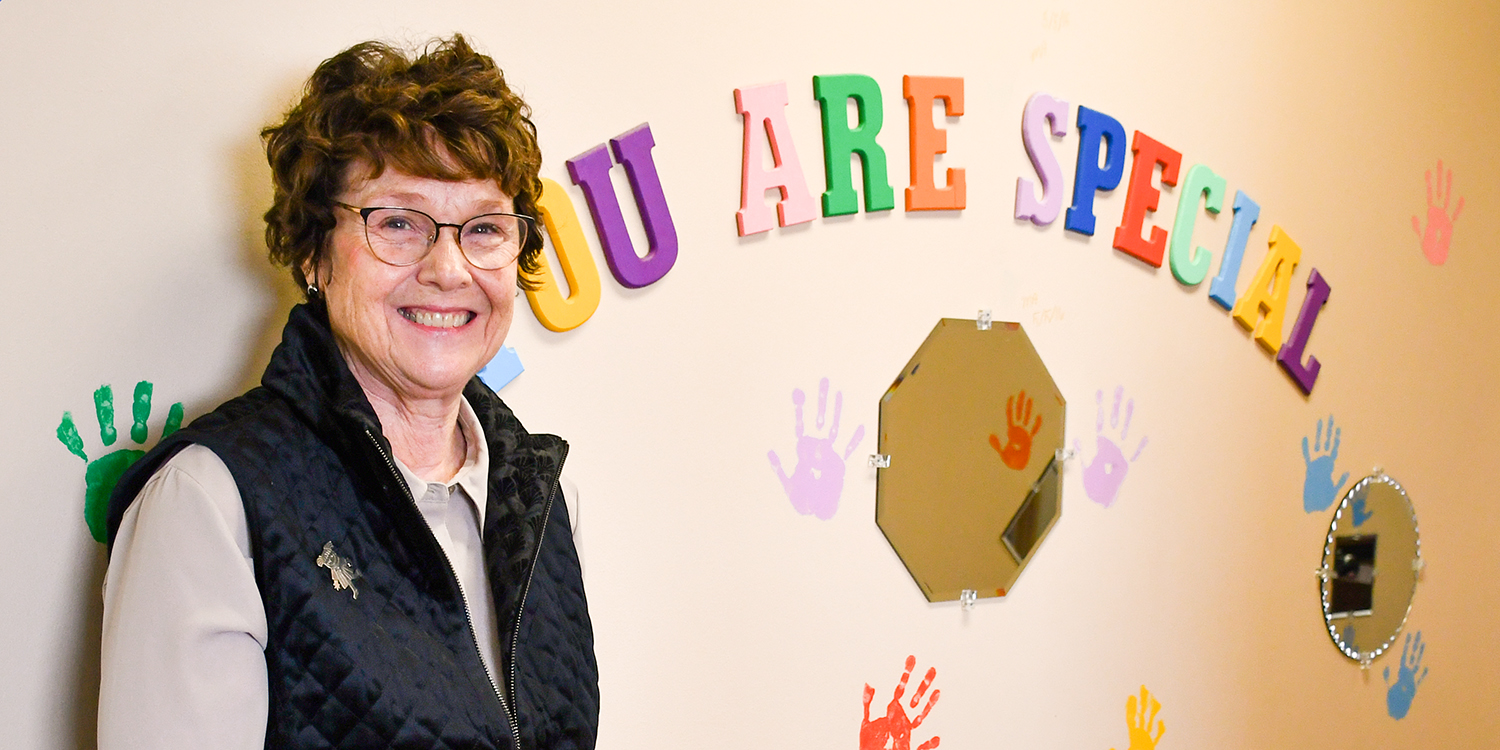