Pioneer athletes have done a stellar job of staying in the game this season while practicing and competing under COVID-19 protocol from the state, the county, the NAIA and MNU. Support from the athletic department administration and the motivation and concern of coaches, helped student athletes persevere. Though the season is still in play as this wrap up is being written, the consensus at MNU is gratitude for being able to compete and pride in our students’ cooperation in this—the most unusual season.

The men’s and women’s cross country teams have only competed in three meets in preparation for the Heart Championships. Several personal bests have been established despite limited competition. In the Heart of America Conference Cross Country Championships, Nov. 7, the women placed third and the men placed sixth. Wasu Janis will compete in the NAIA Cross Country National Championship in April 2021.

The 12-7 Pioneer volleyball team is enjoying a solid season as they qualified for the conference tournament. Jacque Calvert leads the conference in hitting percentage and Jennifer Roth is second in kills per set.

The MNU men’s soccer team (9-3 in conference play) is near the top of the tough Heart of America conference and Mathieu Ecourtemer is second in the league in goals and goals per match.

The Pioneer women’s soccer team is 7-2-2 in conference play despite an inconsistent schedule due to various postponements and quarantines. Savannah Bussmann is in the top-5 in the conference in goals per game. 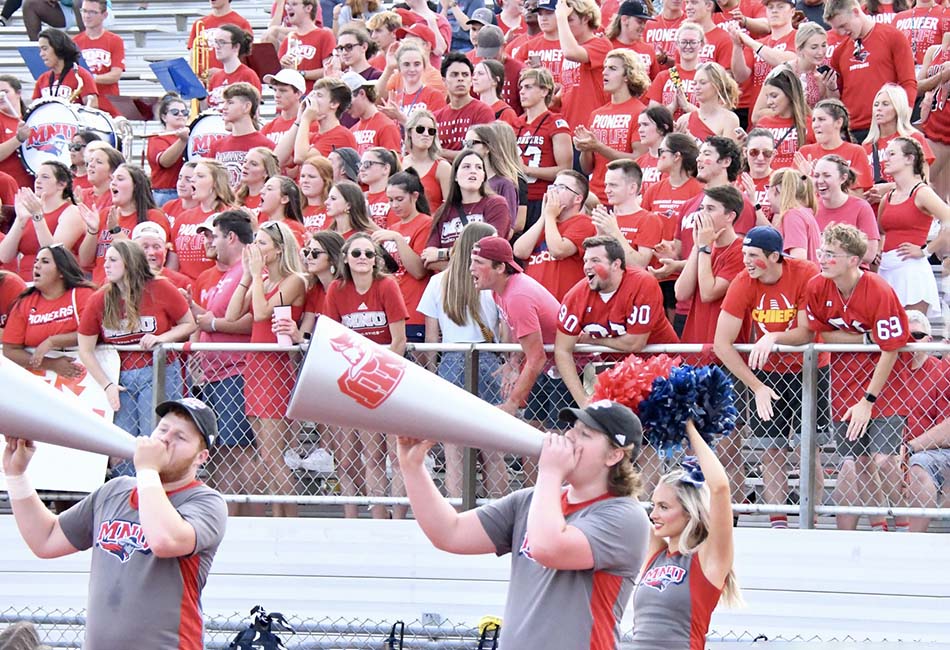 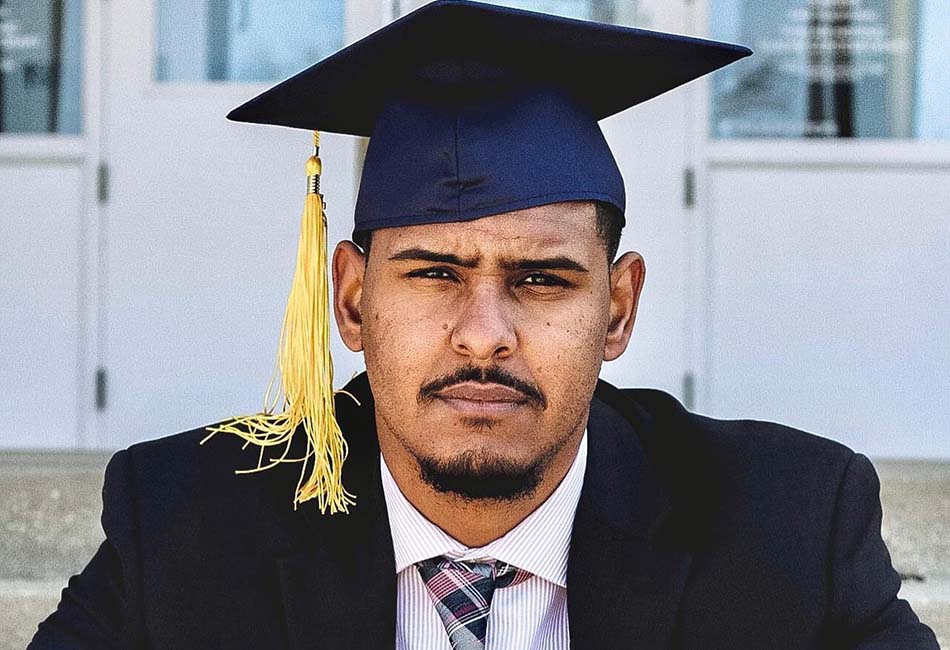 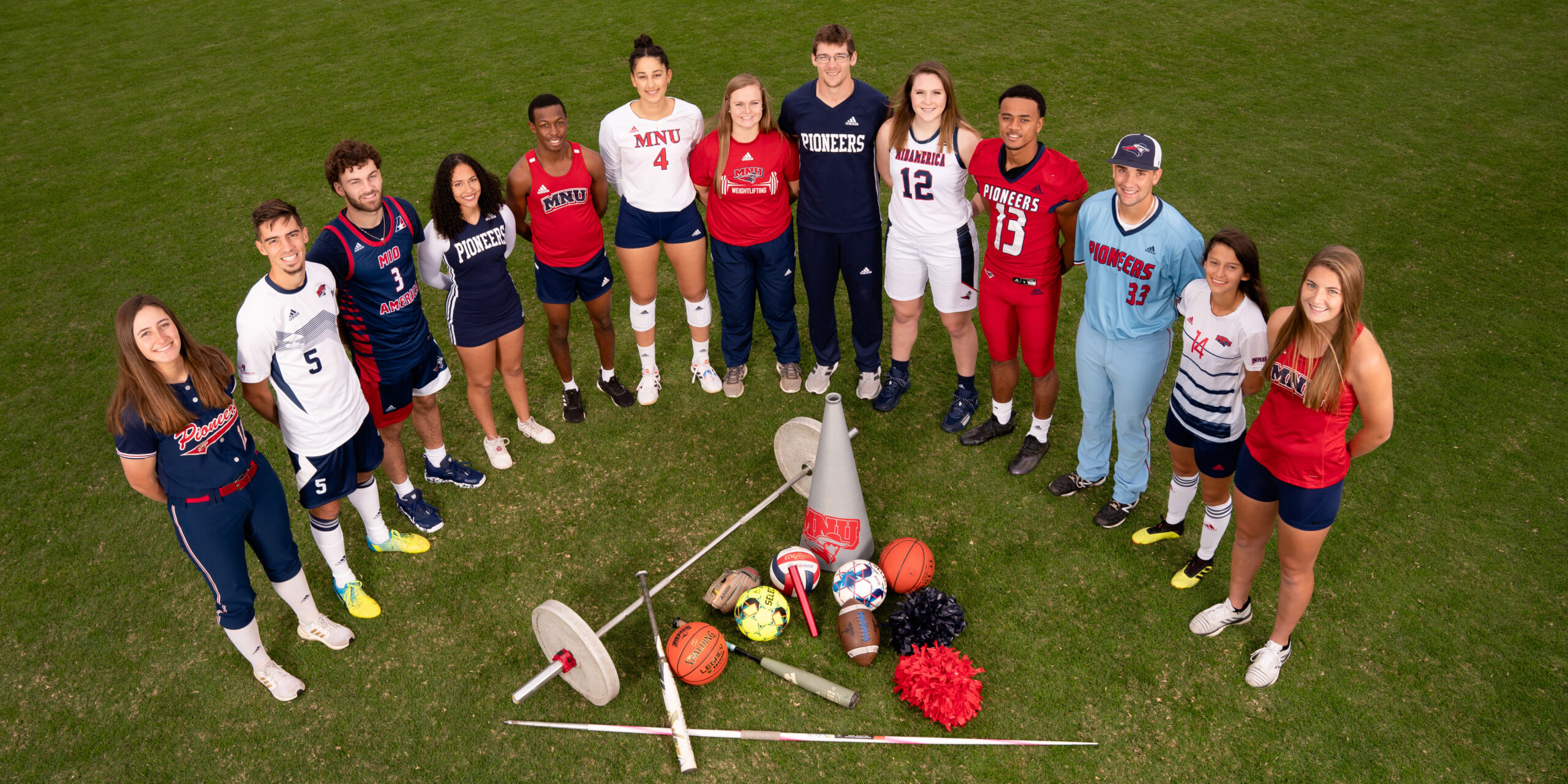