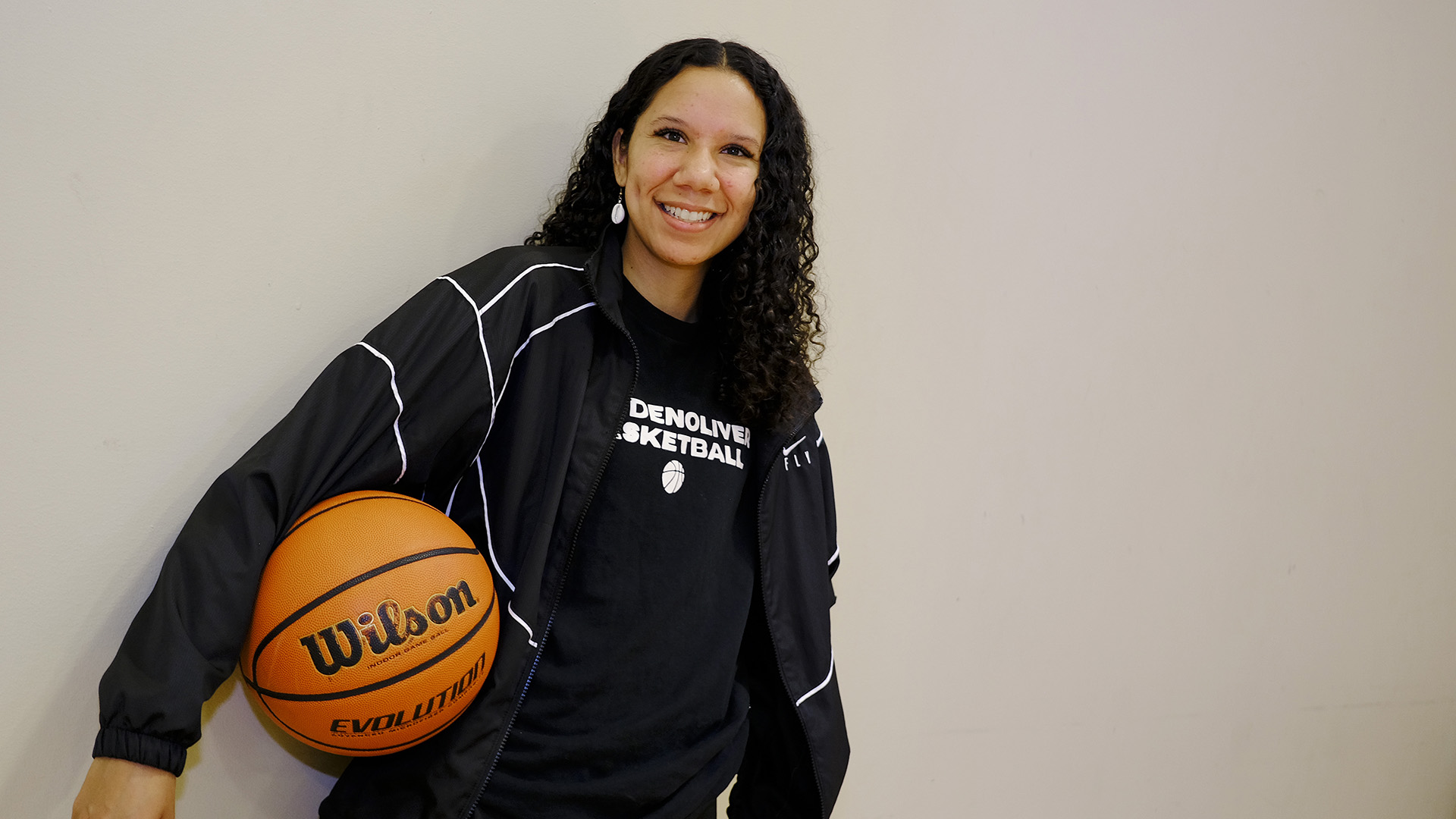 We hope you enjoy this article from The Oklahoman about MNU alum Jayden Oliver (’18) who is working with the youth of Oklahoma City. –MNU

A former Oklahoma basketball standout pushed herself to complete months of physical therapy, developing the mental toughness to come back from a serious injury during her NCAA Division I collegiate career.

Jayden Oliver hopes to share some of the life lessons she learned, along with basketball fun, during the 24th season of Midnight Basketball, which begins 7 p.m. to midnight on June 3, at Christ Temple Community Church, 2717 N Kelley. She is joining forces with faith-based nonprofit Saving Our Youth to host the popular summer outreach.

“I’m passionate about helping this younger generation, to help them bet on themselves, believe in themselves and chase their dreams,” said Oliver, who played basketball with Putnam City High School and Oral Roberts University in Tulsa.

Each Friday during the summer months, youths gather for Midnight Basketball food and fellowship offered on the outdoor basketball court on the Christ Temple property. Friday’s kickoff event will include opportunities to participate in basketball games, including five-on-five tournaments, plus music, a moon bounce, Kona Ice treats and other free food.

Pricilla Meadows-Norwood, founder and director of Saving Our Youth, said the food is a highlight of the popular outreach and that tradition will continue.

However, she said Saving Our Youth is seeking monetary donations to help the nonprofit purchase food throughout the summer, in light of higher food costs. She said the nonprofit continues to receive help via a discounted rate from organizations like Kona Ice, but donors are needed to ensure that young people will be served a meal at the weekly outreach.

Meadows-Norwood said she’s grateful for several longtime donors and others who continue to aid the outreach. Most notably, these include Charles and Cassie Bowen, who, in 2016, donated funds for the installation of a basketball court on the Christ Temple to replace the broken pavement and worn portable hoops the outreach had previously used. Meadows-Norwood said Marvin Sampson and Frank Avilla from the Oklahoma County Sheriff’s Office will also be on hand to provide security and mentor youths.

“Jayden will add something different to Midnight Basketball,” she said.

Meanwhile, Oliver is currently a staff member at the Cole Community Center, an extension of Oklahoma City First Church of the Nazarene. She said she has her own business called Jayden Oliver Basketball and she recently began coaching a traveling Amateur Athletic Union (AAU) basketball team.

Oliver, 26, said she will still have time to meet youths on the courts on Friday evenings for Midnight Basketball.

She was going up for a ball about six minutes into a game her senior year at ORU when she collided with another player and dislocated her shoulder. Complications from the injury led to short-term paralysis of her left side but Oliver said she didn’t let it derail her collegiate career. It meant about nine months of grueling physical therapy. However, Oliver said she put in the hard work and got back on the basketball court.

“I got injured and was told I wouldn’t play basketball again but I did,” she said. “I got to play again and travel the world.” Oliver said she used much of her time during those days off the court thinking about her future.

“I began to think about the person I wanted to be and the legacy I wanted to leave,” she said.

She finished out her collegiate basketball career at MidAmerica Nazarene University in Kansas. After graduating college, the athlete moved to New York and eventually got hired by the Brooklyn Nets NBA organization and worked at the Barclays Center.

The COVID-19 pandemic brought Oliver back home to family in Oklahoma for what she thought would be a temporary relocation. Strong connections with Oklahoma City First Church of the Nazarene and its Cole Community Center, plus her own desire to help youths resulted in a decision to stay in the Oklahoma City metro area a while longer.

Oliver, who has a bachelor’s degree and a master’s degree, said she wants to convey a message to youths that they can achieve their goals with planning and perseverance. And that includes all of their pursuits — not just their hoop dreams. She also hopes she can be a good example for youths of all races and backgrounds. Oliver said she is a member of the Kiowa Tribe but also part Caddo, Apache and Pawnee. She said her mother is Native American and white and her father is Native American and African American.

“To be able to work with Miss Pricilla and with kids who look like me, that means a lot,” she said.

“I believe in creating a safe place for kids, a place where they can take a step away from everything that’s going on in the world and enjoy themselves.”

(Republished with permission from The Oklahoman, Copyright 2022) 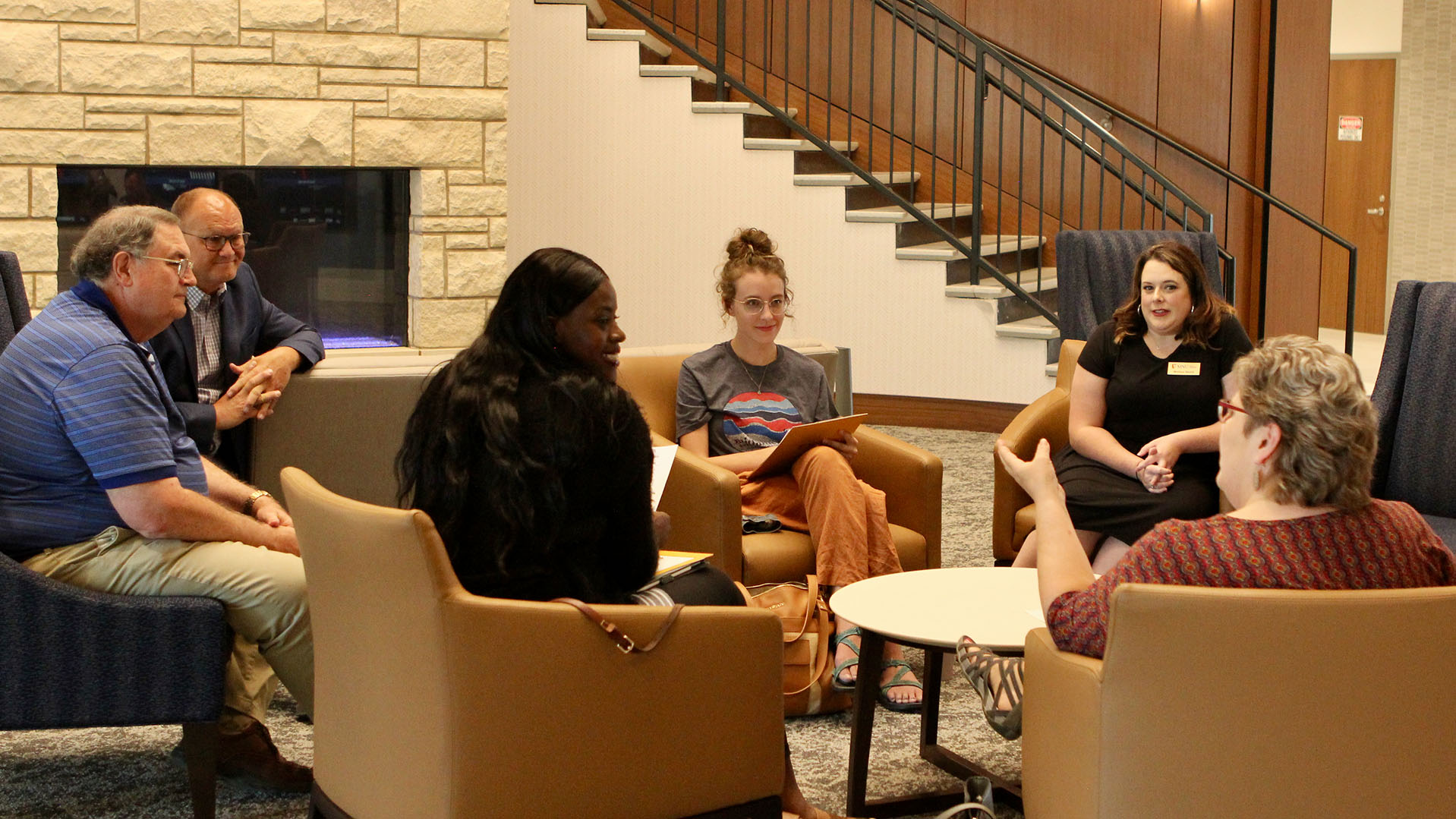 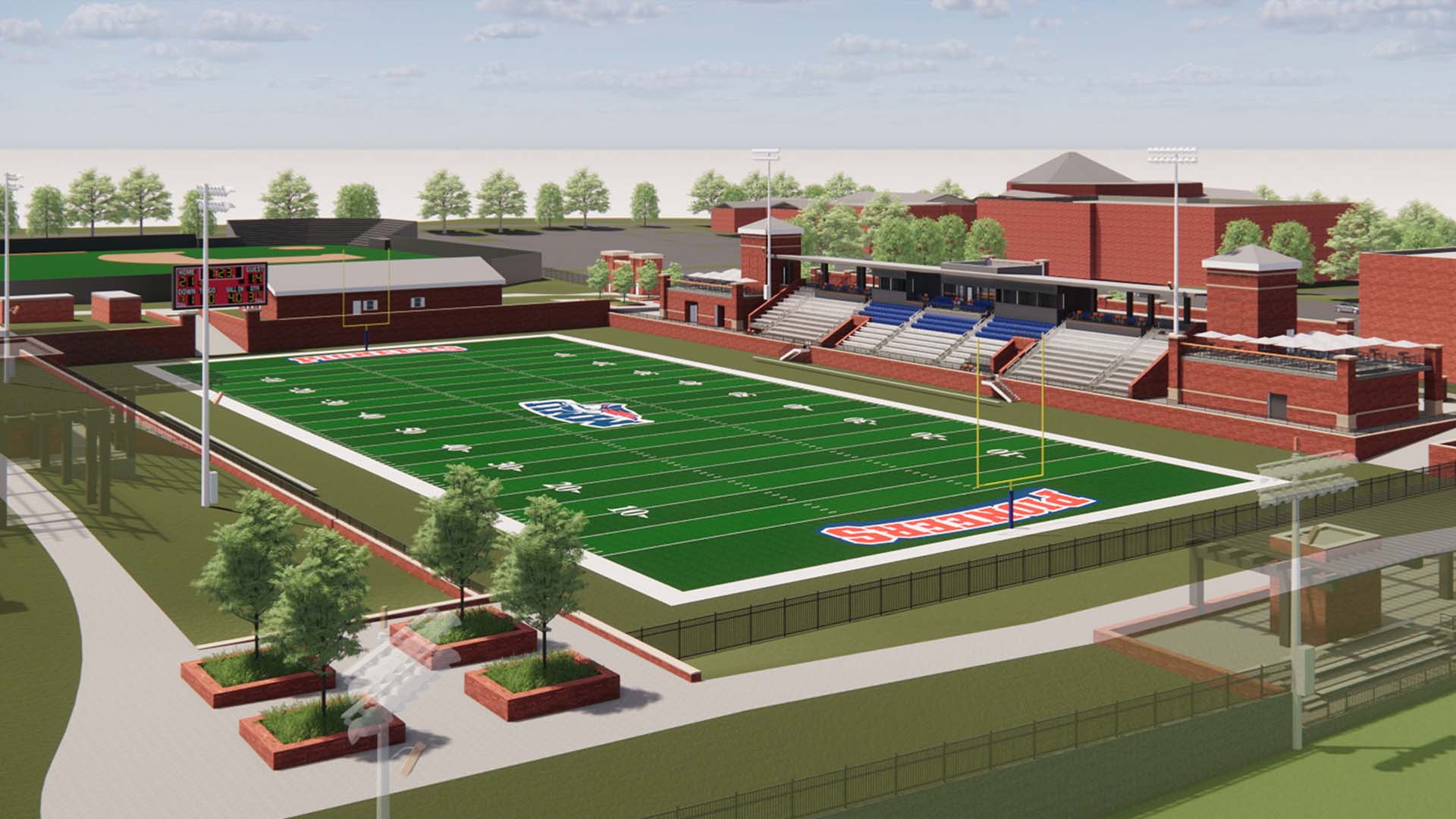