“It’s amazing what happens when you say yes to the Lord when He presents an opportunity to be His hands and feet,” says Jake Isbell (’12). Isbell said yes to the Lord in a big way the past few years. That “yes” has led to great things, including his involvement in recent post-tornado disaster relief in Jarell, Texas.

Isbell is Pastor of Wayfinders Church in Jarell, Texas, a church he planted in 2018 with support from five local Nazarene churches. All was well until COVID-19 hit. The pandemic cut their attendance in half. Needing additional income, Isbell chose to serve in a clerical position for the local police department where he put his calling to work as the Jarell Police chaplain. This role led him to take courses in emergency management. As God led him, these opportunities put Isbell in the right place at the right time to make a difference in the lives of those in his community.

On March 21, an EF-1 tornado touched down in Jarell. With all officers but the chief off duty at the time, Isbell jumped into action, conducting post-assessments to ensure there were no fatalities or serious injuries; thankfully, there were none.

“At that point, I essentially took over the response [effort] with the chief of police and the emergency manager with FEMA,” he says. “That led to an overwhelming desire to do more for my community.”

Isbell helped organize a massive cleanup. When the county judge heard about it, he sent more resources, using constables and local churches to feed the community and provide volunteers for cleanup. Isbell contacted the owners of 12 of the most damaged homes. More than 80 volunteers gave their time to the effort, cleaning up nine tons of debris. More than that, they ministered to the emotional needs of those affected.

“An EF-5 tornado hit this area in 1997, killing 30 people,” says Isbell. “These people had to relive that fear. It was very traumatic for them, so we spent a lot of the week after the assessment going out and praying with the community.”

Trained in managing stress during a crisis, Isbell was able to help those affected get their feet on the ground and handle the trauma. “It’s an awesome honor to pastor a church, then multiply that by pastoring a city. It truly becomes impactful for the Kingdom,” Isbell says.

Isbell and his wife, Kalee (’12), whom he met at MNU, and their two kids, Jude and Ellie. Football brought Isbell to MNU, and a pastoral call kept him there. He became an RA and served as a student chaplain.

“In many ways, being a student chaplain was a foreshadowing of my becoming a police chaplain,” he says. “The constant model of pastoral care in my life during this time, from Randy Beckum, Brady Braatz, and Ron Jackson, bloomed into this cool thing I’m doing now. I found it’s important to say yes when God opens doors.” 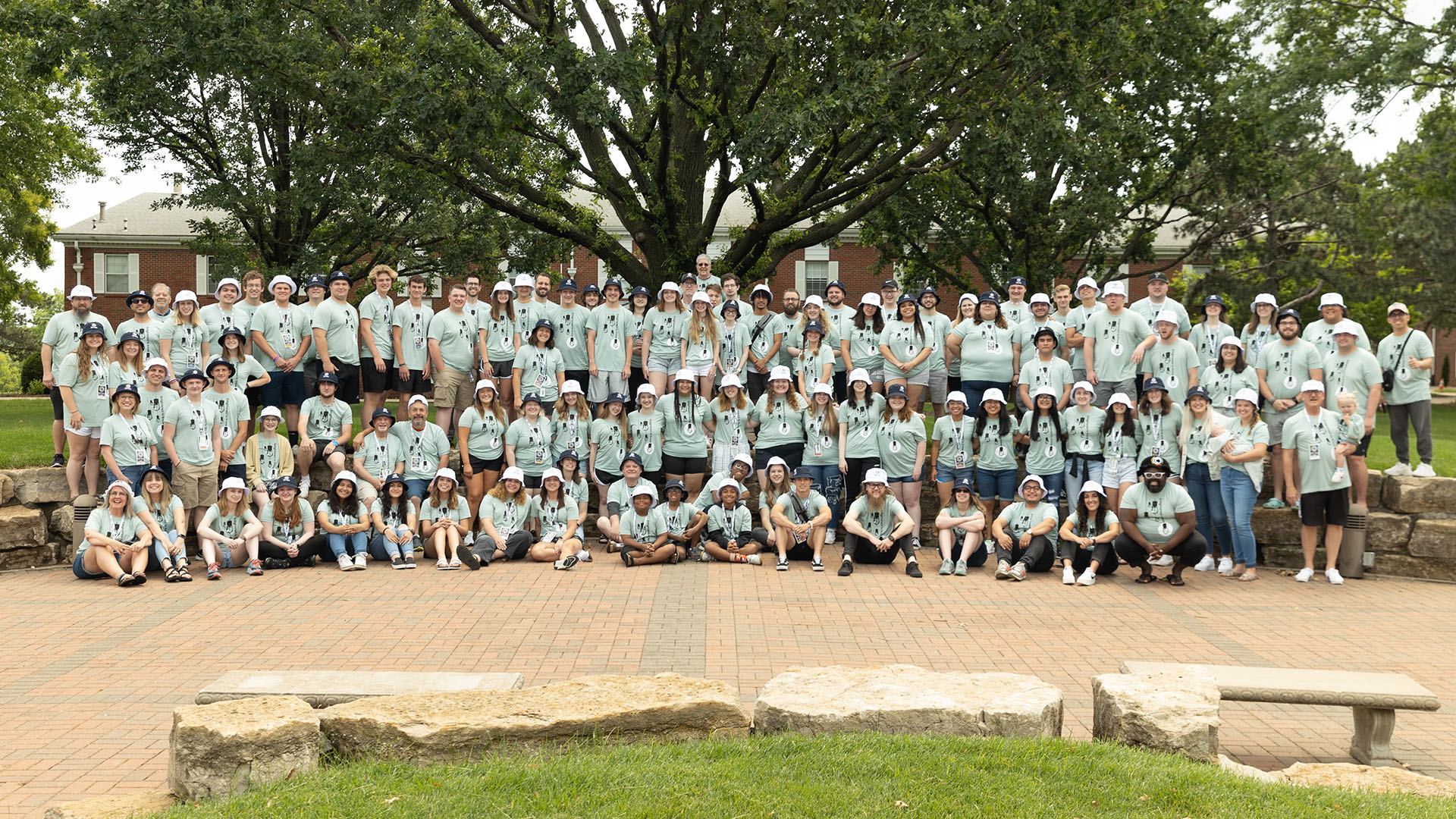