The University Loses a Friend and Supporter

The Pioneer community is saddened to learn of the passing of Olathe’s longest mayor, a 1984 alumnus of MNU, Michael Copeland, August 19, 2020. Mayor Copeland was a friend to all Olathe residents and a strong supporter of MNU.

“Mike Copeland was a mayor for everyone and a friend of all,” Spittal said. “His energetic leadership, vitality and deep faith inspired a community to be the all it could be and his praise and encouragement lifted the spirits of all who knew him. As an alum he actively promoted and supported the university and its mission, including most recently with leadership for its successful Bright Futures Campaign. We extend our condolences and prayers for his wife Maria, his family and a grieving Olathe community on the loss of an inspiring leader and friend.”

And from Pete Brumbaugh, director of alumni engagement, these thoughts.

“In the pantheon of MNU alumni, few stood as tall as Mike Copeland,” Brumbaugh said. “He will be missed for so many reasons. He was a champion for the university, a strong supporter of our programs, and a great ambassador to the broader community – everything you want an MNU graduate to be. Our thoughts and prayers are with Maria and the entire Copeland family.”

To MNU, Mike Copeland was more than the City of Olathe's mayor. He was and will remain a Pioneer. Class of 1984, Student Body President, friend to all.

From the City of Olathe:

Mike’s dedication to delivering top-notch city services, fostering a thriving business environment and prioritizing quality education ensured Olathe was nationally recognized as one of America’s best places to live. It also earned Mike numerous awards and accolades. In 2019 he earned the Outstanding Public Service Award from the Mid-America Asian Culture Association. He has been named the Olathe Chamber of Commerce Citizen of the Year, the MidAmerica Nazarene University Alumnus of the Year, and earned the Martin Luther King, Jr. Legacy Award by the Olathe Branch of the NAACP.

An active proponent of literacy, Mike was named a Daily Points of Light Award winner for his work with the Olathe Reads program and “I Read with Mayor Mike” literacy initiative in Olathe’s Title I elementary schools. His efforts to promote reading to Olathe youth received statewide recognition when he was honored with a Friends of Education Award by the Confidence in Kansas Public Education Task Force.

Mike served as Honorary Chairman of the Olathe Mayor’s Children’s Fund, which consistently raises more than any other mayor’s fund for children in the metropolitan area. To date, the board has raised more than $1.5 million for Olathe children and families.

Mike’s dedication to service was felt across the region and nation with leadership roles on numerous boards as well, including:

Mike was the 58th and longest-serving Olathe Mayor.

He is survived by his wife Maria and their children Olivia, Abigail and Joshua. 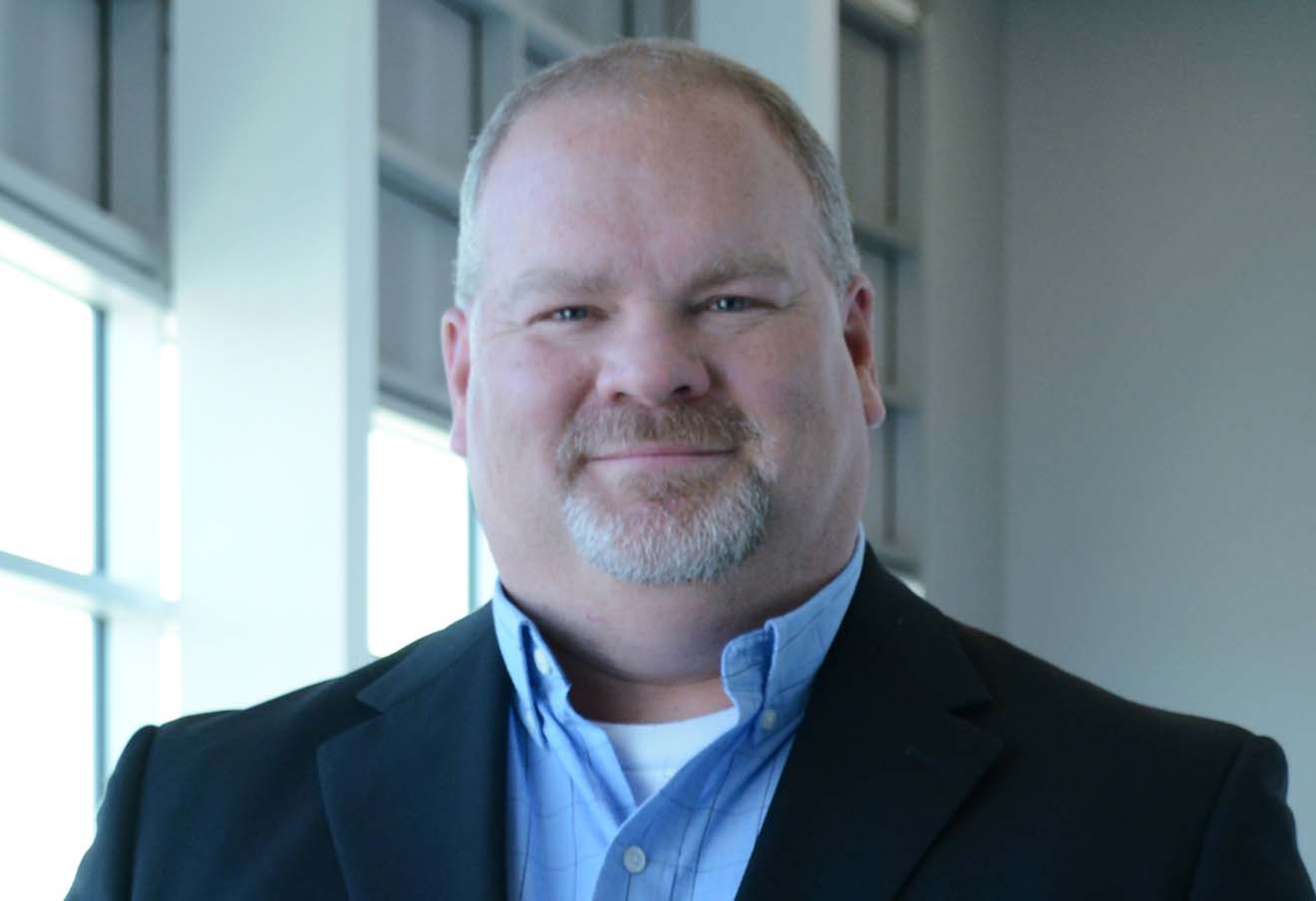 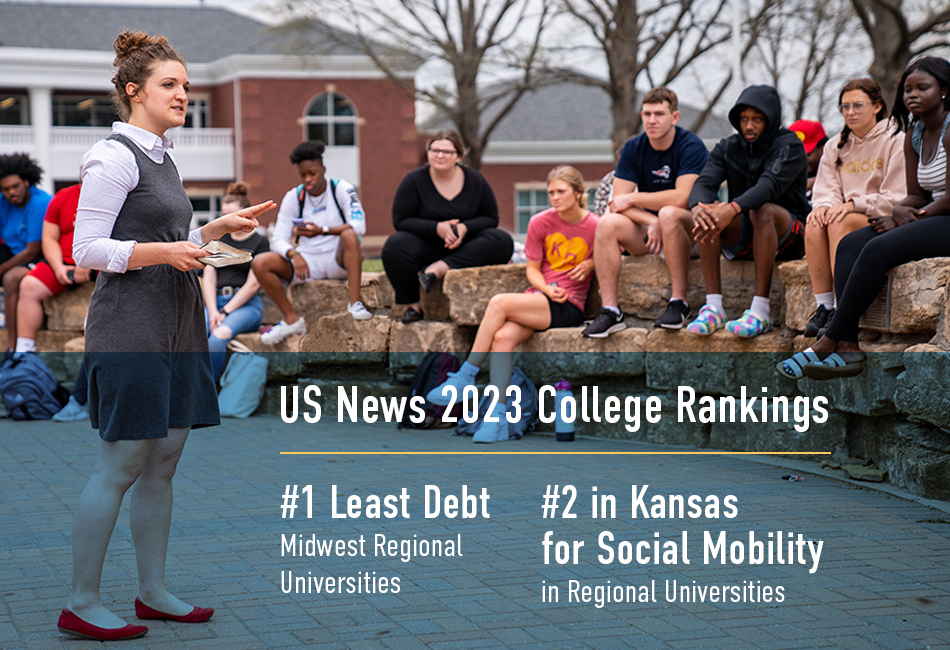 MNU No. 1 Least Debt Midwest Regional In US News 2023 Rankings